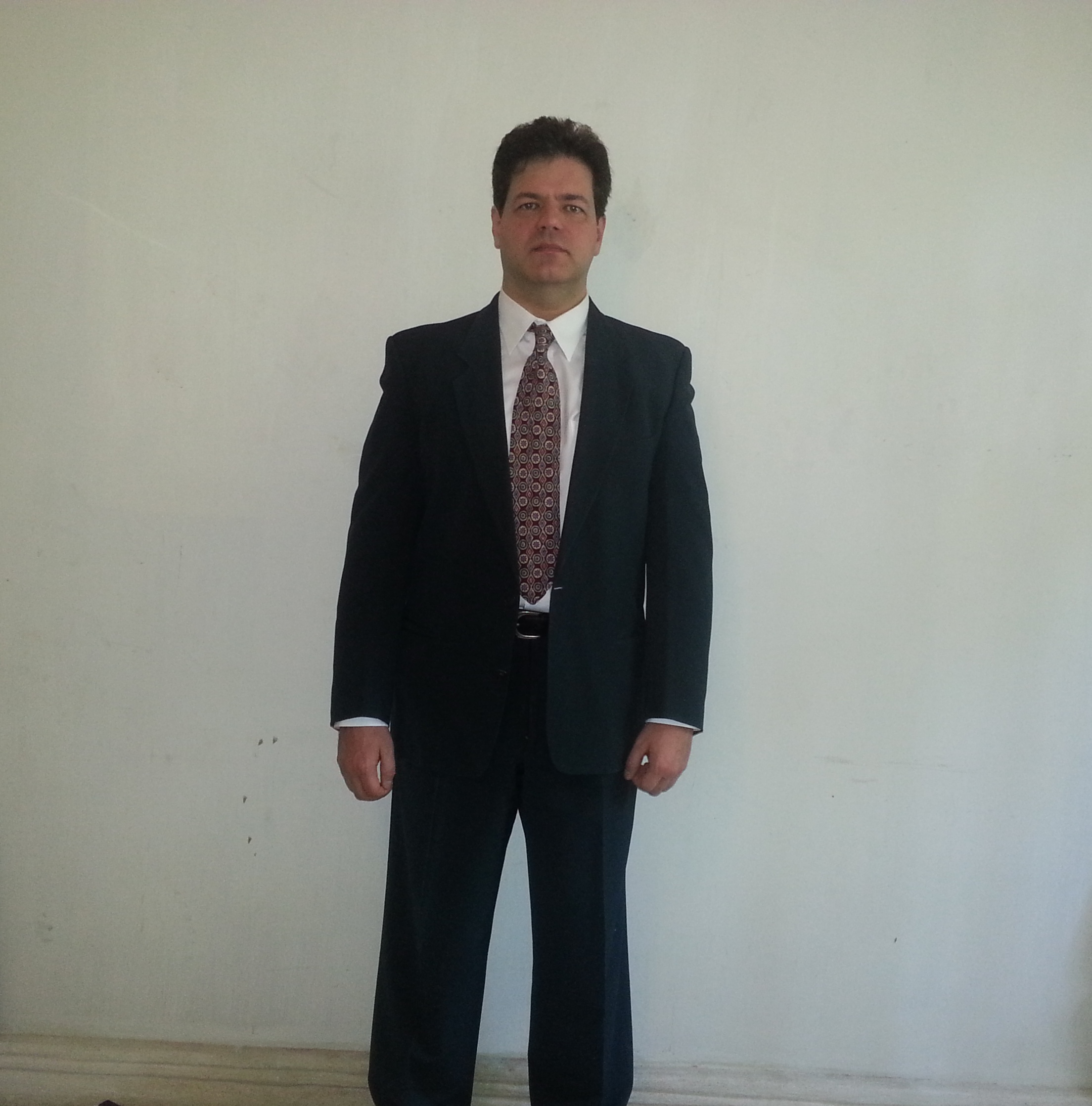 Former CEO of Caribbean Credit Bureau Ltd (CCBL), Grady Clarke, tendered his letter of resignation and has been replaced yesterday by the newly appointed President and CEO of the CCBL Group of Companies, Luciano Sammut. Mr. Sammut flew to Barbados from his home in Canada to take on his new post in the company. 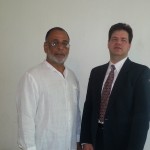 Luciano Sammut, who has been a director of the company for several years, is also the designer of CCBL’s leading software (WIRE- web integrated reporting and enquiry system) that was way ahead of its time. The software was developed in the 1990s and is the first of its kind to be used I credit reporting in the region. Such a software should have propelled CCBL forward in the arena of credit reporting but blockades caused by extra-regional institutions have greatly slowed its progress.

Mr. Clarke is now taking his time to focus on other activities and is confident that the company has been placed in good hands.

Caribbean Credit Bureau Limited was created in Barbados and has been in existence since November 1993, providing credit rating, checking and compiling services. CCBL has been providing training and consultation services in most of the English speaking Caribbean island as well as in St. Maarten, and is in the process of expanding the range of CCBL services in the region.